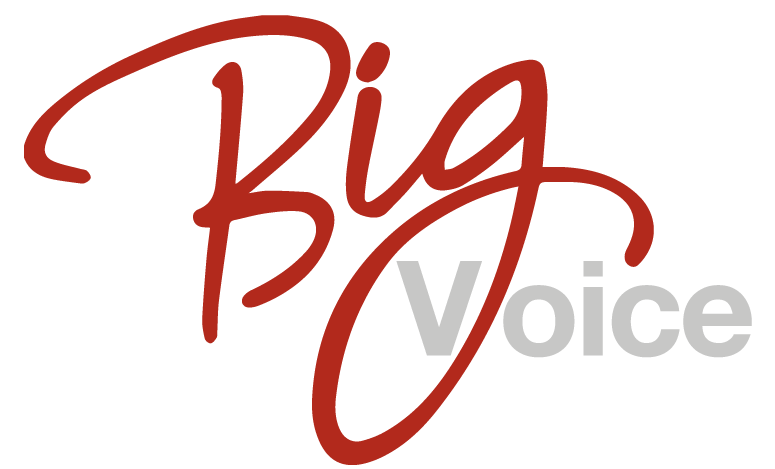 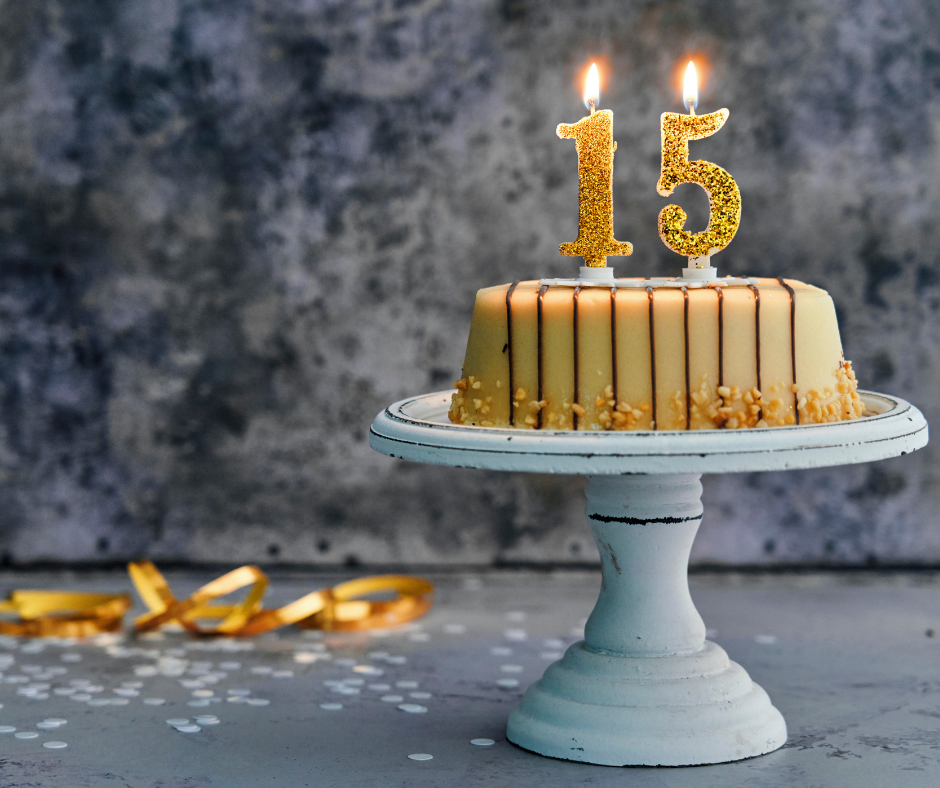 As I was putting together this month’s Big Voice, I realised that the Alverstoke magazine was edition number 180. I have been lovingly creating these magazines for just over four years now but, 180 editions mean the Big Voice is officially 15 years old!

If you are a regular follower of the ‘Small Talk’ and have been reading this magazine for some time, you may remember the lovely Coralie. Coralie ‘barned’ (her word!) the first edition of Big Voice in Alverstoke way back in 2005. She gradually grew the distribution and covered more areas (including Lee on Solent and Stubbington) and after 11 years of successful ‘magazin’ing’ Coralie, who by then had recruited her partner in crime Sean, was ready to move on to new and exciting challenges.

They passed their ‘baby’ to me (not long after I had an actual baby) and since then I have continued to nurture and grow this fantastic community link.

15 years is a massive achievement for any small business and it shows how very valued this magazine is to the community and local businesses who advertise with us. I thought it would be fun to dig out the very first copy and see how things had changed over the years.

Back then, the cover was in colour but the rest of the magazine was in black and white and Coralie sported a David Bowie pixie ‘barnet’ but apart from that, it was clear to see why the Big Voice has always been a popular choice for businesses to advertise in and residents to read. Even then, it was still jam packed with interesting articles and relevant information which has remained central to the philosophy of the business.

Aside from reflecting on the magazine, it’s good to know that some of the businesses in this first edition are still around and as successful as ever. That must be the Big Voice effect! It’s also great to see Coralie’s recent reappearance in the magazine with her regular ‘Chat with Coralie’ article, which can be found on page 21.

Just like fashion, if you wait long enough all the good things come back around again … except for the pixie hair that is, haha!

Happy Birthday Big Voice, I’m off to eat some cake!